Vleissentraal has been synonymous with livestock marketing in South Africa for more than 89 years. The company boasts a long history that testifies to an active role player in the organized agricultural sector.

Vleissentraal aims to negotiate the maximum value of livestock, game and property for both the buyer and seller with fair terms and conditions. The use of technology ensures a fast and accurate service.

An average of 1700 auctions are held annually by Vleissentraal, which distinguishes the company as a professional marketer and expert in the field of auctions. Competent & knowledgeable Auctioneers and Marketers, ensure that best prices are achieved based on supply & demand. Payment is made on agreed terms and favorable payment terms are offered to approved buyers.

So whether you are the buyer or the seller, the benefits of an auction conducted by Vleissentraal are obvious:

Vleissentraal was established in 1932 as a co-operative in Prieska, in the Northern Cape, under the name Kaap Centraal Vleis Producers Co-operative Company Limited (KCV).

In August 1943 the name was changed to the South African Meat Producers (Central Co-operative) Limited, commonly known as the Central, and in July 1973 the company became Vleissentraal Co-operative Limited.

In 1964, the Co-operative decided to integrate vertically into the supply chain by making investments in industrial subsidiaries operating feedlots and wholesale and retail in meat and leather processing. Well-known brands like SAMS, Bullbrand, Kovisco, Spekenam, Supreme, Velskin, Country Bird, King Tanning and GH Hackmann counted below.

*Vleissentraal's branches are all members of SAFLA (Suid Afrikaanse Federasie vir Lewendehawe Afslaers/ Agente) and all Advertisers, Auctioneers and Directors are registered with the APAC (Agricultural Produce Agents Council). 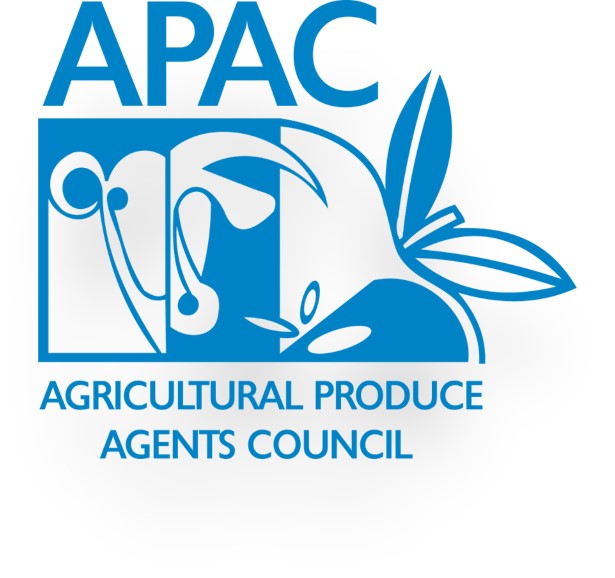 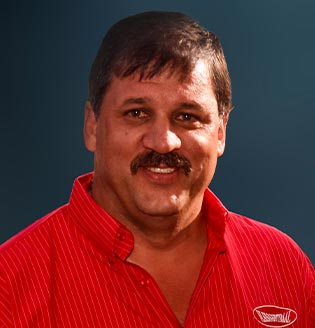 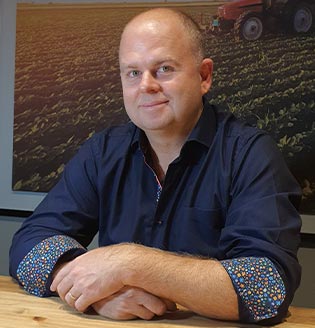 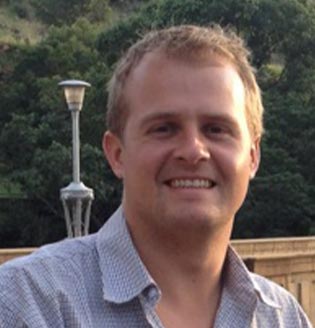 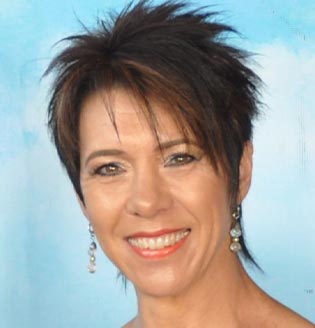 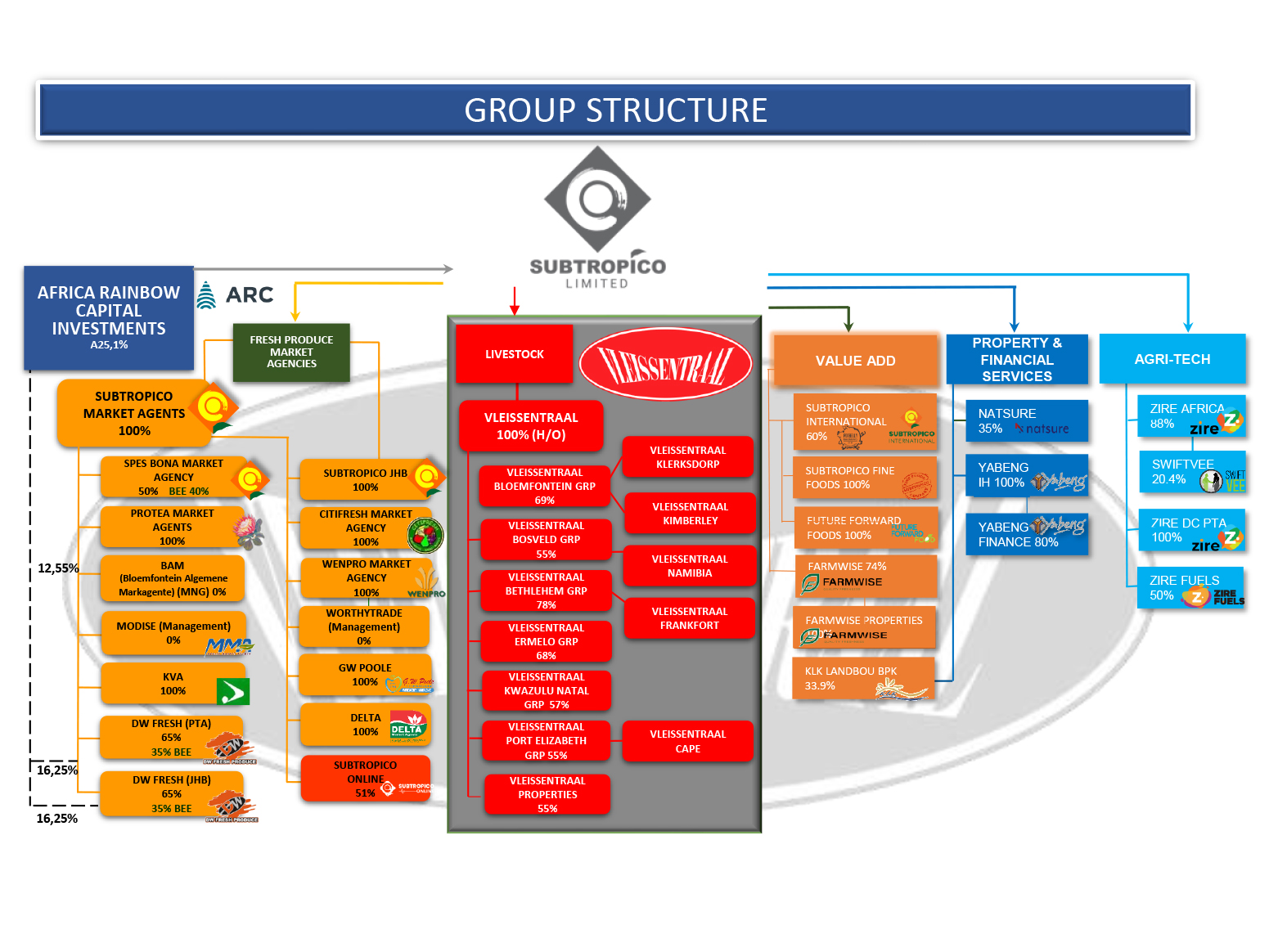